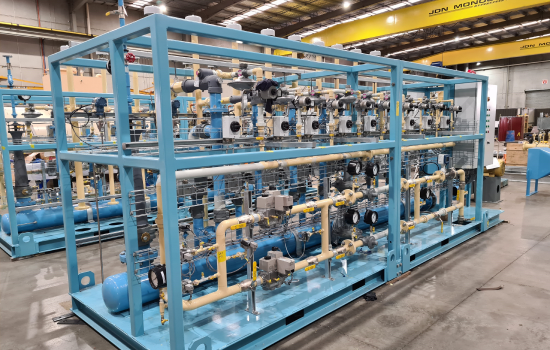 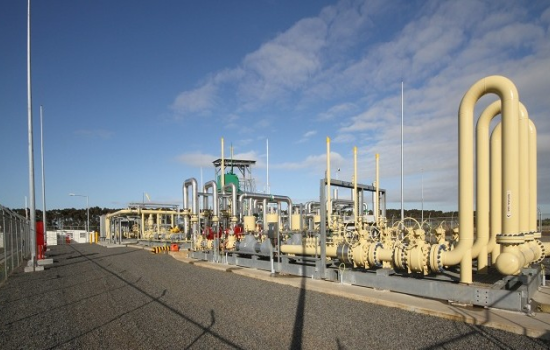 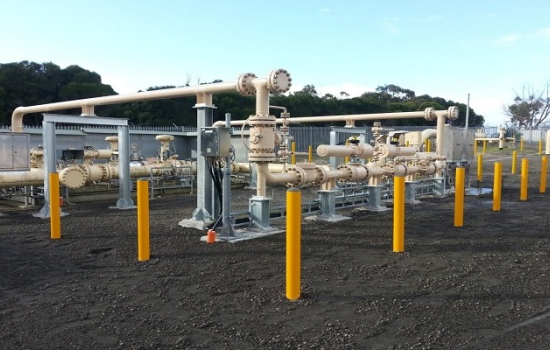 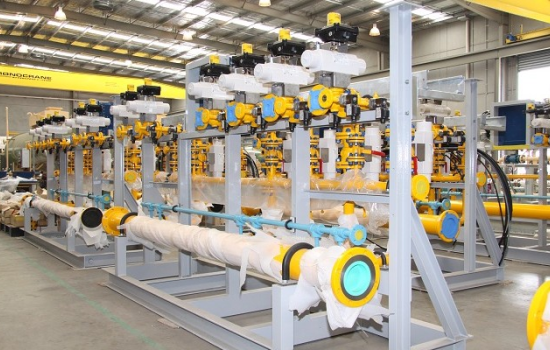 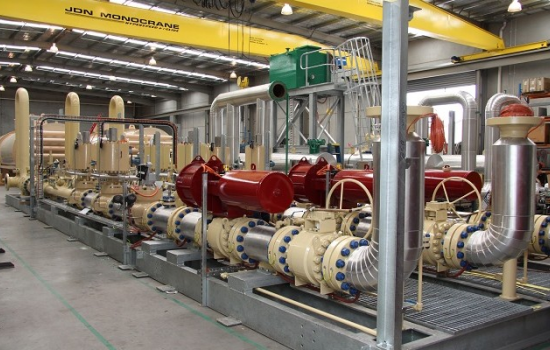 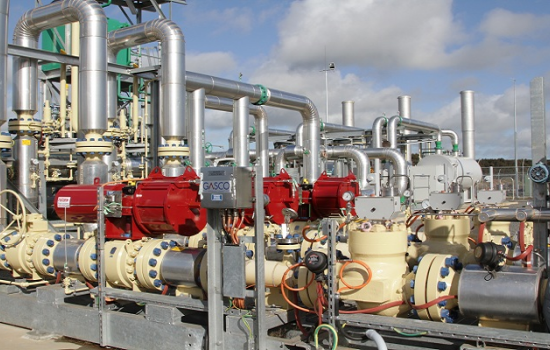 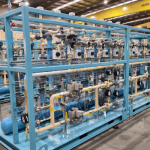 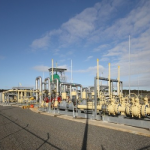 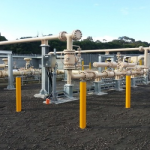 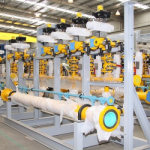 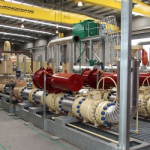 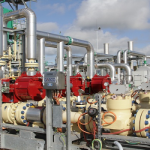 Gasco designs, fabricates, commissions and services an extensive range of Process Skids for Gas Conditioning and Oil Treatment including:

Gasco designs and builds skid-mounted equipment to meet client needs as well as Australian and international standards including: AS1210 AS4140, ASME B31.3, API 12K, etc.

Instrumentation and controls are normally part of scope and skids are prewired and functionally factory acceptance tested (FAT) before leaving our workshop.

Multiple skids may be trial interconnected and tested before disassembly for transport. Additional features may include hot or cold insulation and heat tracing.